Court Marriages are often used in cases when either one or both partners don’t have permission from their families. As per Indian values and customs, the official marriage ceremony is a way to gain social recognition and validation for the union of two individuals and families. It is a process by which the newly married couple earn blessings from the society around them, which includes their relatives and friends.

It somewhat signifies that the marriage has taken place by the social rules. A court marriage is perceived by many as a way to ignore society and its rules since it makes inter-caste and inter-religious marriages hassle-free. It doesn’t even mandate the validation of either the groom’s or the bride’s maiden family for the marriage to be registered. Discouragement of court marriages thus becomes a necessity for many social groups who do not like their ‘traditions’ being challenged.

The Marriage Act essentially mentions all the rights and responsibilities of the spouses. It also outlines what duties they have towards their children and any other obligation or legal consequence that a divorce may bring with it. A court marriage essentially refers to a marriage that occurs in court, making it legally valid rather than getting it done as a ceremony in a reception hall or venue.

Disadvantages of Court Marriage in India

There are several reasons why people may wish not to opt for court marriage in place of traditional marriage. Such reasons might include criticism from friends and family members, moral values, etc.

In case the couple wishes to annul their marriage for any reason, there are problems that either spouse can face. There are several situations wherein either party loses the bulk of their assets to the other, or maybe even the right to visit their children in case the divorce gets nasty. That is why meeting with an experienced lawyer is so important in such cases.

Additionally, the couple must also be very careful while filing the affidavit which serves as a notarised written document. Making mistakes while drafting this affidavit can land the applicant in legal trouble. The applicants must therefore be honest and true while filling out all these forms in the local Registry Office. If the applicant is found lying and providing incorrect information, they may face up to five years in prison. 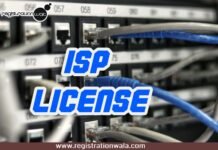 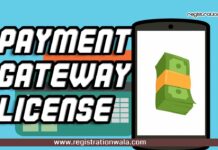 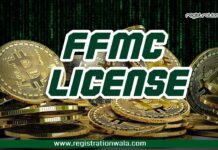 FFMC License: A Brief Introduction of It

Do you need to worry about the cost of tree trimming... 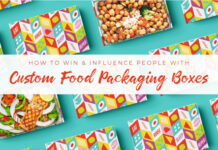 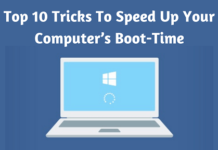 Top 10 Tricks To Speed Up Your Computer’s Boot-Time 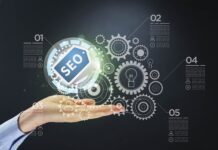 How to Identify Better SEO Service 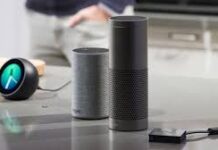 Do You Need Amazon Prime for Alexa?

How to extend your stay in Canada?

Crucial Information on how to get a job in Canada from...