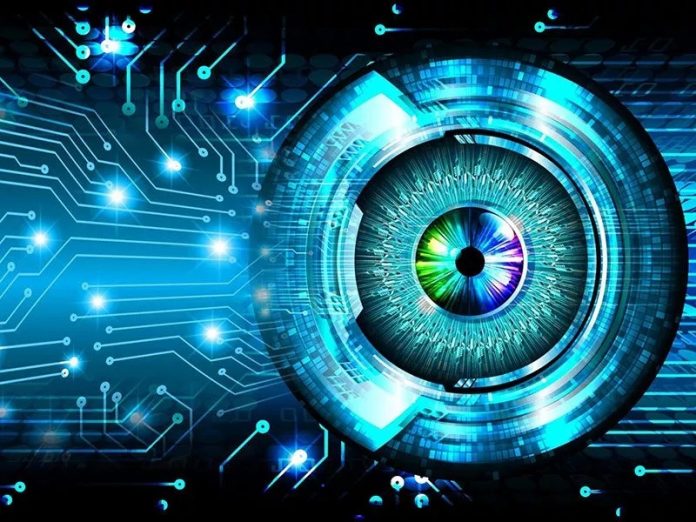 The new SWIR sensor enters the market and brings significant advantages such as small pixels, good QE, low pixel defects, and low noise to SWIR industrial machine vision. Even if the specific market does not pay attention to the sensitivity of visible light, it can also reflect its huge development potential.

The latest breakthrough in sensor technology shows the huge prospect of short-wave infrared (SWIR) technology entering the mainstream market of machine vision. For a long time, SWIR imaging has provided many interesting functions for industrial machine vision, but the application progress is slow. It can provide many useful features, not only can make objects that are invisible under white light visible, but also make objects that are opaque under white light transparent. This allows machine vision lenses to “see” objects that they would not otherwise be able to see. And it can also increase the contrast between seemingly identical objects. But despite these advantages, the progress of SWIR’s application is very slow.

However, the latest breakthrough in sensor technology shows the huge prospect of SWIR technology entering the mainstream market of machine vision. These new breakthroughs have inspired new imaging sensors ranging from visible light to SWIR, with high quantum efficiency (QE) (Note: QE characterizes the efficiency of the conversion of incident light into electrical signals). The high sensitivity of visible light and SWIR has aroused the interest and discussion of many researchers. Other characteristics of this type of sensor are also very important for its application in industrial machine vision and inspection.

What makes the new sensor from visible light to SWIR band different?

In addition to the high QE in the 0.4μm to 1.7μm band, this new type of sensor can also provide smaller pixels (5μm), low noise, and high pixel quality. These qualities are expected to be achieved by industrial CMOS sensors in the visible light band, but they are rarely met in SWIR sensors. This means that SWIR sensors are approaching the quality required by the machine vision and inspection industries.

Smaller pixels mean that a given size sensor will accommodate more pixels, which embodies several important advantages. The first is that the cost of the sensor can be reduced because a smaller sensor size means that a single semiconductor wafer can produce a larger number of sensors. Secondly, this will also affect the cost of optical components. As the size of the sensor shrinks, the focal length of the lens for any given angle of view will also decrease. That will reduce the size and cost of the required optical components. Finally, smaller pixels will facilitate the manufacture of optical components with smaller physical dimensions and lighter weight, which will be easier to integrate into industrial environments.

Low noise is a key parameter of machine vision because noise can cause measurement errors, slow decision-making, and wrong decisions. Reducing sensor noise can also speed up the detection speed because the data is less noise-reduced and averaged.

High pixel quality or no pixel defects has always been a standard requirement for visible light industrial sensors, but this factor has been a major issue in SWIR InGaAs sensors in the past. Low pixel quality leads to the need for further image processing to find and ignore data from bad pixels. That slows down the processing speed and reduces useful information.

Good QE is an important requirement for industrial machine vision sensors. High QE means that fewer photons are needed to produce a stronger electrical signal. The higher the QE, the shorter the exposure time required. It means that in industrial applications, fast-moving parts can pass through the camera with minimum motion blur. When the QE is high, fewer light sources are required or a lens with a smaller aperture is used. For SWIR imaging, high QE is particularly important.

Although high QE is unique to SWIR sensors, having high QE in visible light is not so exciting. Therefore, although this is the most discussed feature, it may not be as important as the other advantageous features mentioned above for the adoption of new sensors.

Figure 1 The SWIR imaging system can penetrate this opaque white bottle and reveal the outline of the contents of the bottle (photo source: Edmund Optics)

The SWIR wavelength can show the bumps that are invisible when inspecting agricultural products under visible light.

Figure 2 The SWIR wavelength can show the bumps that are invisible when inspecting agricultural products with visible light (photo source: Edmund Optics)

Advantage of the SWIR

In the lens design, the chromatic aberration can be minimized by carefully balancing the materials with different dispersion values to affect the focus position of each wavelength. Most off-the-shelf cameras and lenses are color-corrected for visible light. In SWIR alone, there are fewer lenses optimized for color correction. The price of these lenses is often several times more expensive than similar visible light lenses (Figure 3).

The complexity of correcting chromatic aberration

The chromatic aberration correction of visible light and SWIR band imaging lenses can be achieved. But this is more complicated and expensive than correcting smaller band lenses. 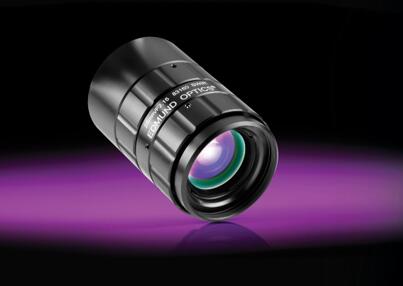 Figure 3 The chromatic aberration correction of visible light and SWIR band imaging lenses can be achieved. However, this is more complicated and expensive than correcting smaller band lenses (Image source: Edmund Optics) 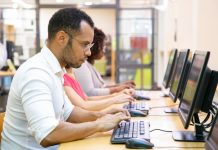 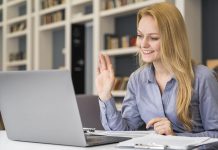 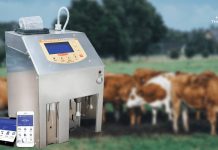 Gene Therapy Market is projected to grow at an annualized rate...

How To Find The Best School in Dehradun For Your Child

Omega 3 Fish Oil and Omega 3 Benefits for Your Eyes 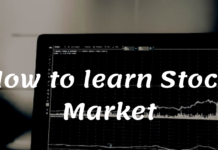 How to learn Stock Market : 4 Tips for Beginners 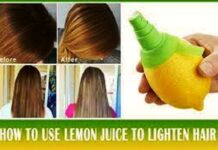 How to Lighten Hair with Lemon Juice – Try it For... 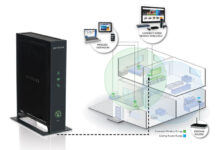 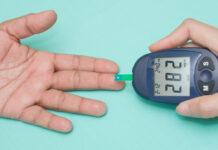 DEFINITION AND DESCRIPTION OF DIABETES

What Is Spark Ar And What Can It Do?