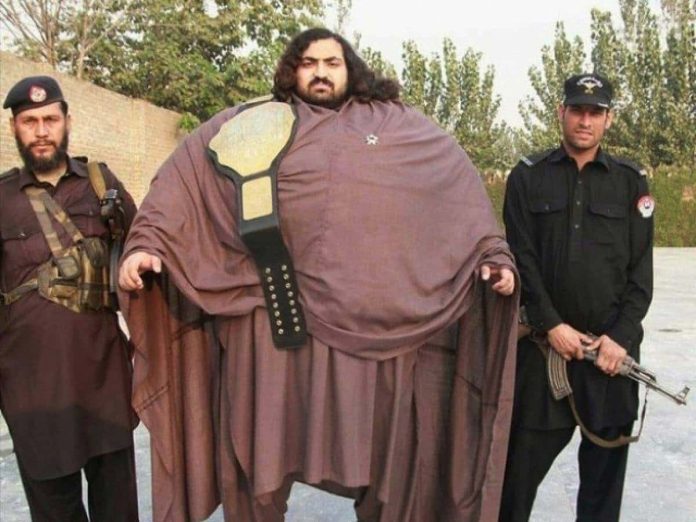 Obesity around the world is rising. Even in this modern day and age, there is a lot of weighty bias in the workplace, particularly. People who are overweight even battle with their own family relationships. People who carry a lot of extra weight are at risk of serious health concerns and even early death. A man of inspiration is the one who is able to tackle their weight issues and change their life around.

Steven Assanti, a 360-Kilogram man is an American who suffers from severe obesity. He has been featured on television documentaries about his condition and has become something of a celebrity due to his size and his public battle with his weight.

Due to his obesity, Assanti had a number of health problems, including diabetes, sleep apnea, and joint pain. He was also at risk of developing heart disease and other obesity-related illnesses.

Despite his health issues, Assanti remained positive and hopeful that he will one day be able to lose the weight he needs to improve his health and quality of life, and dreamt of becoming an actor.

Is Steven Assanti (A 360-Kilogram Man) an inspiration to others?

So. is Steven Assanti an inspiration to others? He has always had a weight issue, but would like to inspire others to lose weight. But is he successful with his own weight loss efforts? Viewers of ‘My 600-lb Life’ have followed the ups and downs of morbidly obese Steven. Has his weight loss story been an inspiration?

Can his dream of being an actor ever be fulfilled?

Once tipping the scales at 800 pounds, there is no way that he will be fulfilling his dreams to become an actor. With such a lot of weight to carry around, he would never be able to attend acting classes because people with this kind of weight are most times bedridden.

Also, he would have to check himself with regard to his fork-tailed tongue if he wanted to get on with the directors and other members of the film crew.

True, you don’t really need any kind of formal education to become an actor, but a bachelor’s degree in acting and theater arts can help a lot. Experience is of importance in this career, as is physical stamina, discipline, and an ability to communicate and follow instructions.

Unfortunately, Steven fails in all these requirements. He is obese and can scarcely get off his bed. He doesn’t have physical stamina. He has shown Dr. Now that he can’t be disciplined to follow a diet. He certainly can’t follow instructions or communicate amicably with people.

Actors need to discipline, something Steven lacks in

Most successful actors and actresses have joined some or other drama courses, as this can expand their skills and help with preparing the voice as well. Is Steven able to get off his bed and into a car to get him to acting classes?

Once students are having acting classes they usually start by taking part in local community theater productions, or they may get a lucky break to perform at open mic nights at some of the local venues to get some practical experience.

You can say that getting ahead in the field of acting has to do with an actor’s reputation. It’s quite likely that Steven, wouldn’t be able to build up a good reputation as he doesn’t have the discipline to follow processes.

He would be lazy with attending practices, and he would probably, because of his weight, become exhausted going through the actions required by an actor.

Who is this Steven Assanti?

Born in December 1981, Steven Assanti a 360-Kilogram man was featured on TLC’s My-600 lb Life with his brother Justin. Both the boys suffered abuse from their alcoholic mother and her new boyfriend. To cope and to get comfort, they both turned to binge-eating.

Eventually, Steven saw Doctor Nowzaradan, from the renowned weight loss TV series. Dr. Now, as he refers to, is the inspiration for many overweight men and women. He gives them hope to get back to a normal life again.

The diet program he uses prepares his patients eventually for bariatric surgery. The diet needs to follow under the supervision of a skilled medical team.

Steven did eventually lose some weight, but the weight loss road hasn’t been easy for him because he’s been a cheat, he’s thrown tantrums, and he’s been addicted to painkillers.

It was in 2018 that Steven Assanti, a  360-Kilogram man married massage therapist Stephanie Sanger. Maybe she inspired him to lose weight, but he certainly looked a lot slimmer in pictures of him and his wife together. With the right kind of inspiration from the right people, Steven has shown that he can lose weight. He seems to need some or other medical professional urging him on. And is not able to really stick to a weight loss program on his own. He did undergo some kind of surgery and lost quite a bit of weight.

Seven Assanti from Rhode Island, won’t live long enough to be an actor if he doesn’t discipline himself with his eating habits. Dr. Now, and many others, however, have seen how Steven doesn’t pay attention to anyone when it comes to his weight and health risks.

There are rumors that his wife had left him, sending him into a frenzy. And people are speculating about whether he has gone back to his old eating habits. He has spoken about inspiring others who struggle with their weight. But his erratic behavior doesn’t give anyone any confidence in him.

Steven has always loved food and loved eating. He never knew that it could cause so much harm, and he says that it turns him into a monster.

Parents often don’t have a clue what their behavior can do to their children. Justin and Steven Assanti, a 360-Kilogram man had a terrible childhood, and they turned to food to find solace. From dealing with their tough childhood, their food addiction sent them to Dr. Now and the TLC show to get some help.

After the show, Justin seemed to lose quite a bit of weight. And make something of his life, there haven’t been any recent updates on Steven. While he was with his wife, he did seem to lose quite a bit of weight. But she seems to have left him now. And just like it was in his childhood, this tremendous upset in his life may well have sent him back to his old eating habits. A Guide To Proper Gym Recovery 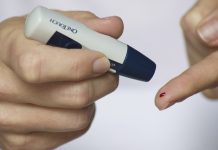