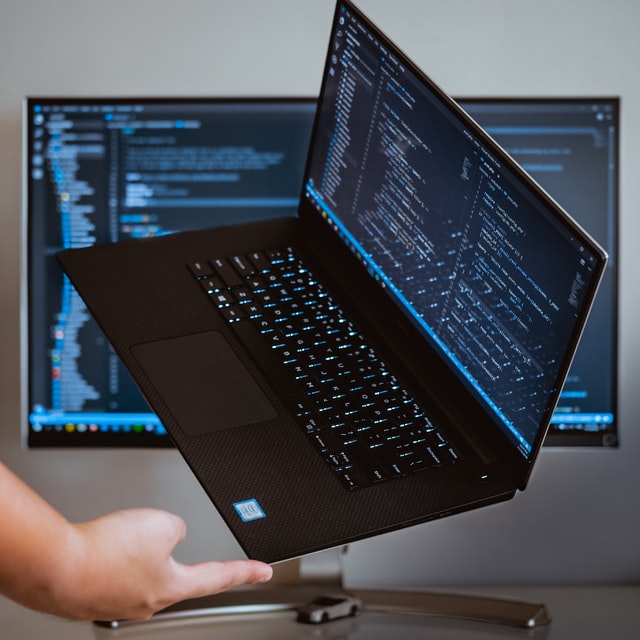 The gaming industry is consistently growing. And has surpassed Bollywood with an annual business of more than $97Billion. And therefore, there is a huge demand for games. And also a mammoth part of youth is being attracted towards gaming. But for gaming, you need a desktop or laptop. And today in this article, we have brought the full guide, how to buy a laptop for gaming? what things are needed to be considered before buying a laptop for gaming?

Games usually require a bit more powerful systems. And therefore, a less powerful system could show lagging and slowness while playing games. Therefore, the right laptop for the right purpose is very important. And below we have a list of some specifications that need to be considered before buying a laptop.

So, without wasting time let’s get straight into it!

How to buy a laptop for Gaming?

The central processing unit is the most important thing in any laptop. And the speed and functionality of the laptop primarily depend on the CPU of the laptop. There are two most used processors in the world. One is Intel processors, and the other is AMD. However, Intel processors are mostly used in laptops.

A recommended laptop for gaming should have an intel core i7 7thGen processor. However, a processor with intel corei5 5thGen is also acceptable. Anyways, the more powerful is the processor. The more smoothly will the game and other programs run.

In short, the CPU is the basic integral part of any system. And it plays a vital role in processing data in the system. 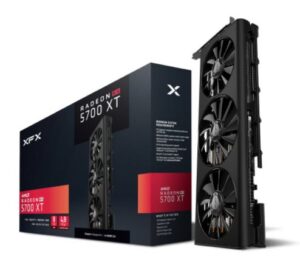 The second most important thing, you need to consider before buying a laptop is the GPU. Most of the currently launched games have high graphics. And therefore, such games demand powerful graphics cards too.

Nowadays the most widely used GPU is NVIDIA GeForce RTX 3090. This is the latest and most powerful graphics card for gaming. And such GPUs are also too expensive. However, if you want to buy something, more in the budget range. So, you can buy ZOTAC NVIDIA GTX 1650. This is one of the best graphics cards for the Minecraft game.

So after the processor graphics card plays the important role in the overall performance of any system. And if you are considering to operate graphics-intensive games on the laptop. So, at that time, its importance increases too.

The recommended RAM size of gaming is 16GB. However, the most powerful RAM currently is about 64GB. But a 16GB RAM is a good option for seamless multitasking. However, if you have a RAM of 8GB. That is also acceptable up to a level. But upgrading RAM doesn’t cost too much. Therefore, upgrading the RAM may help in the overall speed test of the laptop.

According to statistics, storage also highly modifies the speed of any system. And currently, there are two types of storage available. One is HDD(harddrive desk) and the other is SSD(Solidstate Disk). And usually, all the gaming desktops and laptops are built with the SSD card. Because SSD processes the data quite more efficiently than HDD. And due to this reason, SSD is quite expensive than HDD too.

In the case of storage, I prefer a solid-state drive. Because, whenever you start up your computer. So the SSD processes the data quicker, and open the files on time. And therefore, it seems that the laptop is much more efficient.

Whenever you buy a laptop for gaming. It is recommended to take someone, who has knowledge of laptops. And if there isn’t anyone. you should consider the above-mentioned features in the laptop before buying. So, whenever you install any game on the system. It run smoothly without any hassle. 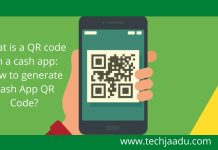 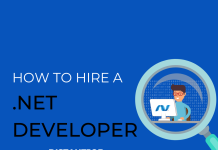