Here are some unknown facts about the world’s largest sundial Jantar Mantar Jaipur. Built by Rajput King Sawai Jai Singh II in 1734, Jantar Mantar, Jaipur is an astronomical observatory, which boasts the largest stone sundial in the world. India has five of them, and the biggest is in Jaipur. This Mantar Jantar Observatory is also a UNESCO World Heritage site that must be added to every tourist into their travel plans. This is everything you will need to know about the observatory before visiting it.

Mantar Jantar in Jaipur is an exciting astronomical observation, located in the heart of the city. This is one of the main observatories in the world. And composed of interesting stone architectural designs that help to interpret the position of the celestial bodies and calculate the local time. Filed as a UNESCO World Heritage Site, Jantar Mantar in Jaipur attracted architects, mathematicians, geographers, and historians.

Jantar Mantar, Jaipur was built by Emperor Sawai Jai Singh II, and he developed 5 observators in various parts of the country: Jaipur, Mathura, Delhi, Ujjain, and Varanasi. The one in Jaipur is the largest of all, while the one in Mathura is almost in ruins, now; Maharaja Sawai Jai Singh II is the founder of the city of Jaipur and potential ruler of the Amber region. Along with his political experience, he is also a scholar in physics, mathematics, and astronomy. During his reign, Emperor Muhammad Shah commissioned him to rectify astronomical calculations in Islamic zij tables. To accomplish this task, he collected astronomical data from European and Persian nations and studied and interpreted them.

After extensive research and study of the collected data, Maharaja Sawai Jai Singh II built stone instruments to determine the position of planetary bodies and measure time. Jaipur Jantar Mantar was built between 1728-1734 and its rock instruments were considered more accurate than others.

When To Visit Jantar Mantar, Jaipur

Jantar Mantar pink city Opening and closing Timing: Jantar Mantar in Jaipur is opening time is 9:00 am to 4:30 pm, all days in a week. Generally, all of Jantar Mantar can be seen in just 35 to 45 minutes of time.

Jantar Mantar Observatory in Jaipur consists of 19 instruments for measuring the situation and distances of celestial bodies. These instruments are basically stone structures, which represent interesting geometric shapes. It is advisable to bring a local guide from Jantar Mantar, Jaipur, or an audio guide to clearly understand the instruments and how they work.

Vrihat Smarat Yantra is a gigantic sundial, located in the center of the Jantar Mantar observatory. It is 27 m long and is known as the tallest sundial in the world. The Samrat Yantra, which translates to “supreme instrument,” is an equinoctial sundial and measures time with an accuracy of two seconds.

The shadow of the triangular wall of the yantra, which is positioned in a north-south direction at an angle identical to the latitude of this location, travels equal distances at equal time intervals, in the east and west quadrants. This movement is standardized to calculate and interpret local time.

Popular like the little Smarat Yantra, it is smaller and calculates time with an accuracy of twenty seconds. The ramp of this sundial points towards the Northern part. So the Pink city time can be easily calculated from the location of the ramp’s shadow in the fine partitions of the carved scale. The shadow on the triangular wall of the yantra indicates the local time.

This is another major attraction in Jaipur’s Jantar Mantar. This yantra consists of two hemispherical sundial bowls with graduated marble slabs. The inverted image of the sky falls on the slab and the movement of the reverse shadow helps detect the height, azimuth, clock angle, and the right position of celestial bodies.

The yantra chakra, Jantar Mantar, Jaipur is a ring instrument that calculates the coordinates and the hour angle of the Sun. It consists of four semicircular arcs, on which the gnomon casts a shadow, thus reducing the declination of the Sun four times a day.

Another must-see instrument from Jantar Mantar is Digamsa. It is a pillar in the middle of two concentric outer circles, which helps to predict sunrise and sunset times in a day.

With a pair of circular plates, oriented north and south, Nadivalaya represents the two hemispheres of the Earth. The wall of the plates is inclined to such a gradient that the instrument is always parallel to the equatorial plane of the Earth.

Jantar Mantar tour in Jaipur is not complete if you skip Karnti Vritya. This is a special instrument, which is used to measure the Sun’s Sun sign during the day.

Here are some other places that you can visit on your trip to Jaipur. Read on to find out more about these places.

Endowed with gorgeous Rajasthani and Mughal structural and architectural designs, Jaipur’s City Palace is positioned just a stone’s throw from Jantar Mantar. The courtyard, the museum, the art galleries, and the well-decorated garden attract visitors here. The City palace complex is gorgeous and one must positively explore it on their trip to Jaipur sightseeing tour packages.

The city has so many gorgeous places to visit in Jaipur like palaces made of red and pink sandstone. Hawa Mahal is located at a distance of 7 kilometers from Jantar Mantar and can be reached in 3 minutes by a four-wheeler or any vehicle. Hawa Mahal, also known as the “Palace of the Wind”, offers stunning views of the city from the upper floors. The view of Jantar Mantar from the top floor of this palace is sure to leave you in awe.

Tripolia Gate, built-in 1734, marks the entrance to the “pink city”. Designed in European, Mughal, and Rajput themes, this grand entrance was also the gateway to the city palace in earlier days. It is a historical landmark in Jaipur and the bustling bazaar surrounds this Jaipur gate today.

Located in the Hawa Mahal complex, this ancient temple dates back to 1790. Built by Maharaja Sawai Pratap Singh, this place of worship is dedicated to Lord Krishna and Radha. The structure and architectural design of the temple resemble a haveli. It is one of the major tourist attractions and best places to visit in Jaipur.

Jantar Mantar is an observatory created by Jai Singh II and was the culmination of the observational astronomy of various cultures. The observatory studies:

If you haven’t visited Jantar Mantar, Jaipur does not include this on your next Rajasthan trip and has an amazing vacation. The “Pink City” is an incredible family and honeymoon destination! Travel soon and don’t forget to share your experience with us!

Jantar Mantar Jaipur is the largest in India of the 5 Jantar Mantar present in the country. It is a huge observatory built to predict the time and movement of planets and other bodies. It is also the biggest sundial in the world.

Why was Jantar Mantar built in Jaipur?

Jantar Mantar Jaipur is a stone sundial that was constructed to collect astronomical data. The structure uses the position of the sun and the direction of the shadows to tell the time in ancient times. It has been cleverly designed to also predict the movement and position of other celestial bodies in space.

How many Jantar Mantars are there?

There are a total of 5 Jantar Mantar located in different cities in India, namely Jaipur, Delhi, Varanasi, Ujjain, and Mathura. The one in Jaipur is the major sundial in the world. Jantar Mantar in Delhi is also admired and renowned among tourists.

How many instruments are there in the Jantar Mantar of Pink city? 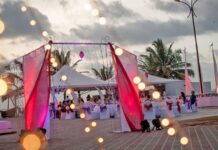 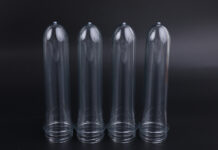 How To Choose The Best Preform Manufacturers & Suppliers |Preform Suppliers 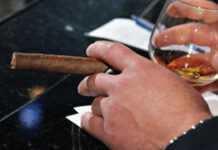 How Smoke Eaters are Essential for Living. 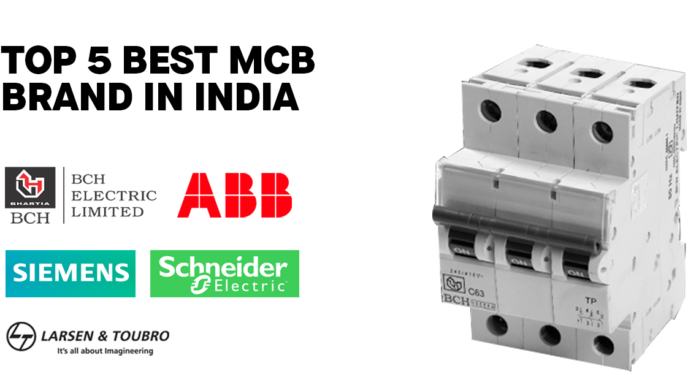 7 Things to note when registering your business in Singapore

Protecting Your Finances in a New Relationship